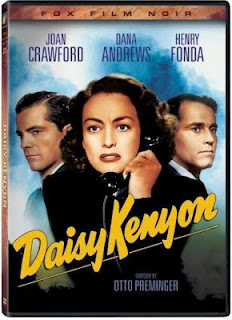 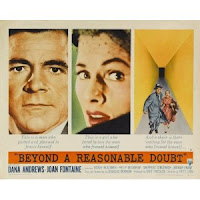 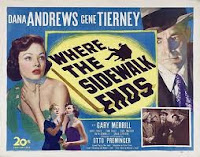 Laura’s Miscellaneous Musings on Wing and a Prayer. Did Dana reach new heights with this role?
Posted by Stephen Reginald at 6:30 AM