Screening of "Ball of Fire" at Daystar Center June 10

New York Showgirl Sugarpuss O’Shea (Barbara Stanwyck) needs to hide out for a while to keep from being forced to testify against her gangster boyfriend, Joe Lilac (Dana Andrews). To escape the police, she finds refuge with a bunch of scholars working on an encyclopedia. Bertram Potts (Gary Cooper), a grammarian, is working on an entry on slang and thinks Sugarpuss could help him get up to speed on the current lingo. 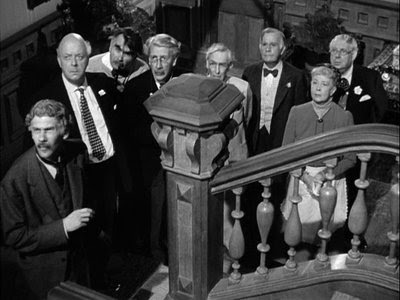 While Sugarpuss is hiding out with Potts and his seven professor colleagues, she finds she’s getting attached to this odd collection of encyclopedia research writers. Potts falls head over heels for Sugarpuss, but Joe Lilac plans to marry Sugarpuss so she can’t testify against him in court. Will Lilac get his way or will Sugarpuss pledge her allegiance to Potts and the professors. 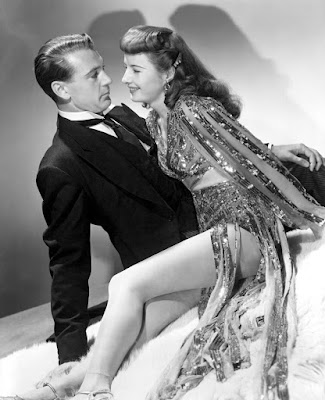 Stanwyck was nominated for Best Actress for her performance in this classic screwball comedy written by Charles Brackett and BillyWilder and directed by the legendary Howard Hawks. Ball of Fire boasts an impressive supporting cast, including Oskar Homolka, Henry Travers, S.Z. Sakall, Allen Jenkins, and Dan Duryea.