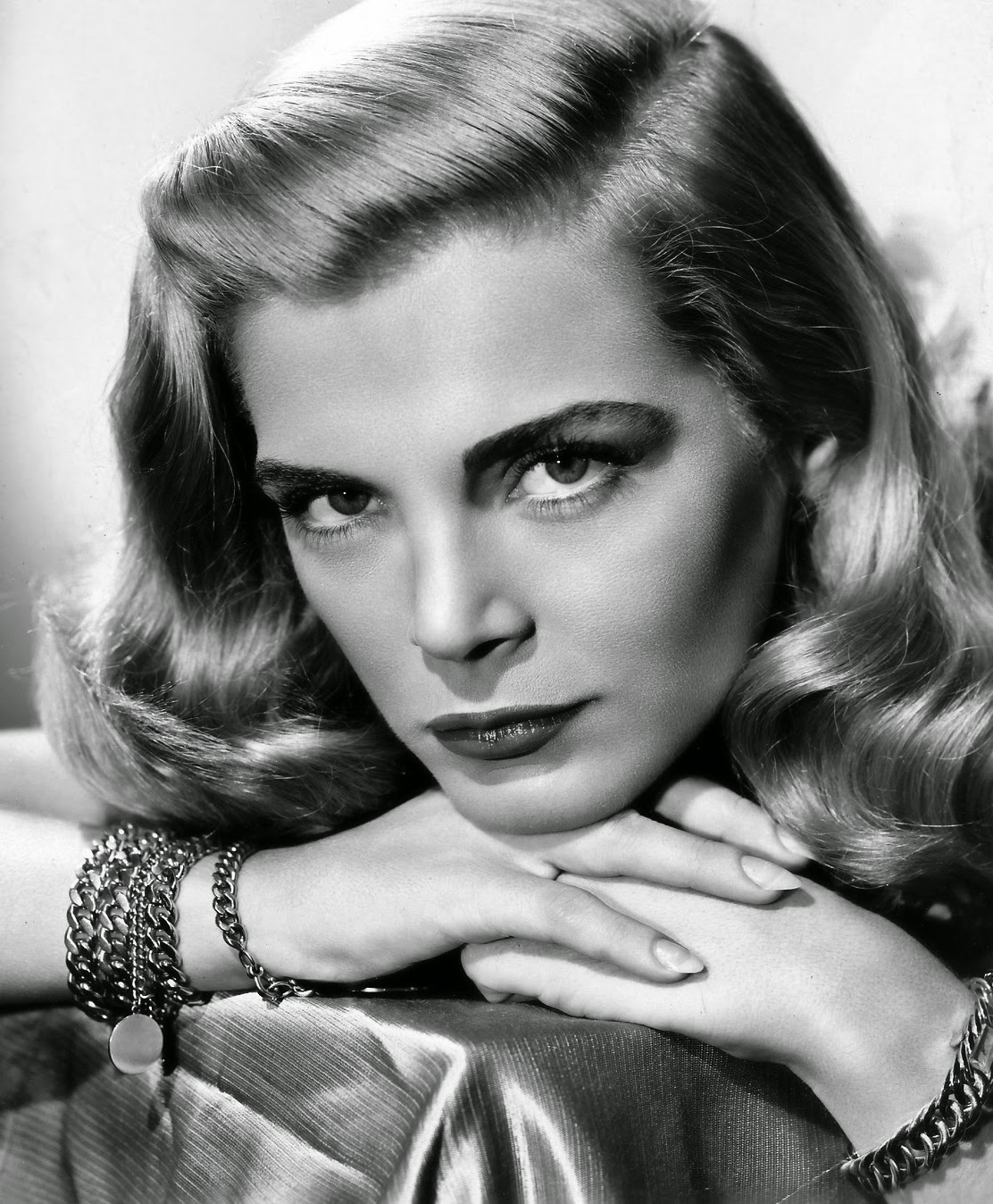 Lizabeth Scott who became a star playing the femme fatale in many popular noir films from the mid-1940s to the early-1950s, passed away on January 31, 2015. She was 92 years old. In her prime, Scott starred opposite Burt Lancaster, Dick Powell, Robert Mitchum, and Humphrey Bogart. Scott was often compared, sometimes unfavorably, to Lauren Bacall because of her striking blond good looks and her husky voice.

Scott started out pursuing a career in the theater. In 1938 at 18, she found herself touring in Hellzapoppin. Her role in this production required her to do sketch comedy. Her next big break came as understudy to Tallulah Bankhead in the original Broadway production of Thornton Wilder’s The Skin of Our Teeth. Bankhead never missed a performance. After Bankhead left, she was replaced by Miriam Hopkins. During Hopkins’s run, Scott went on for one night with great success. After Hopkins, Gladys George took over. George had no understudy, but Scott was called in to replace George during a brief illness. Scott’s performance was noted by Hollywood, but she wasn’t interested in a career in film, so she continued her theater studies and earned a living by modeling.

Producer Hal Wallis, who had just left Warner Brothers for Paramount, persuaded Scott to sign a film contract. Her first picture was the comedy-drama You Came Along (1945) costarring Robert Cummings. With a script by Ayn Rand, the plot centered on an Army Air Force officer (Cummings) hiding his leukemia from a US Treasury PR woman (Scott) traveling with him on a bond tour. Scott’s next role in The Strange Love of Martha Ivers (1946) would define her movie persona for the rest of her film career. The legendary Lewis Milestone directed the popular film noir starring the top-billed Barbara Stanwyck and Van Heflin. Though her role wasn’t all that big, she received good notices. Her blond good looks and husky low voice fascinated moviegoers.

Scott’s breakout performance came in Dead Reckoning (1947) where she shared equal billing with Humphrey Bogart. As Bogart’s duplicitous girlfriend and torch singer Coral “Dusty” Chandler, Scott is both mysterious and beguiling. Next up was the Hal Wallis production of Desert Fury (1947). One of the few noir films shot in Technicolor, Scott was billed under John Hodiak, but above Burt Lancaster. Panned by the critics when first released, today it is considered a classic by many noir aficionados. Scott had a brief reprieve from heavy drama with a comedy sketch in Paramount’s all-star Variety Girl (1947). The next year would see Scott back in another noir, I Walk Alone (1948) once again costarring Burt Lancaster. More roles followed, Pitfall (1948) costarring Dick Powell, Too Late For Tears (1948) costarring Don Defore, Dan Duryea, and Aruthur Kennedy, Easy Living (1949) costarring Victor Mature and Lucille Ball. 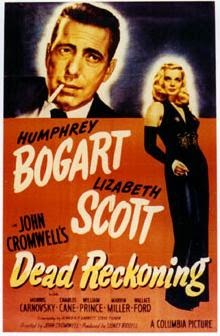 By the early 1950s, with the movie business changing, film roles were harder to come by. Scott, like many movie stars, worked on television during its golden age. A trained singer, Scott recorded an album in 1957 titled Lizabeth. That same year, Scott starred opposite Elvis Presley in Loving You where she played the manager of a country band who discovers Deke Rivers (Presley) and makes him a star. After Loving You, Scott pretty much vanished, pursuing personal interests in education and charity work. Her last film was Pulp (1972), a comedy that poked fun at the noir genre.

Scott will go down in history as someone who appeared in more noir films than any other actress. She will also be remembered for her iconic look and sensual low voice. To film fans, she will be remembered as the perfect “noir dame” who could hold her own against any tough guy that crossed her path.