It’s Valentine’s Day once again -- that time of year when, no matter how harsh the weather may be outside, sentimentality abounds. When it comes to classic cinema, Billy Wilder and sentimentality are practically synonymous. However, Wilder wasn’t merely a purveyor of light-hearted comedies, as his body of work includes entries in various genres. Many of the films which he either wrote or directed are typically regarded as among the best of all time. 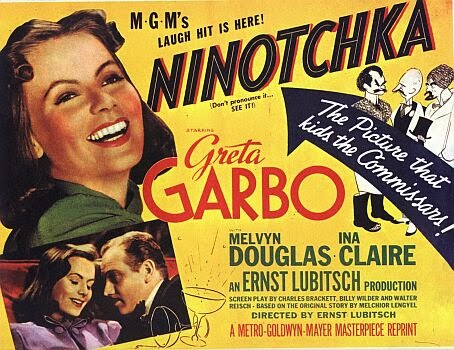 The Austrian-born Wilder got his start in the film industry in his youth, when he began writing screenplays in Berlin in the 1920s. As the Third Reich became an increasingly menacing presence throughout Germany, Wilder, fearing religious persecution because he was Jewish, defected to Paris where he directed his first feature-length film, Mauvaise Graine (1934). Shortly thereafter, in 1933 (before his directorial debut had even hit theaters in Paris), WIlder permanently settled in Hollywood.

He first achieved notoriety in the states for co-writing the romantic comedy Ninotchka (1939), which was directed by Hollywood veteran Ernst Lubitsch. In the film, we meet three Russians who are in Paris to sell Jewelry that was confiscated from the Imperial family after the revolution. Count Leon d'Algout (Melvyn Douglas) has been sent by an heiress of the Russian family to retrieve the jewels -- that’s when the titular Ninotchka (Greta Garbo), a Russian spy, gets involved. She has been deployed by the Russian government to ensure that the jewels are sold for the monetary benefit of her country. 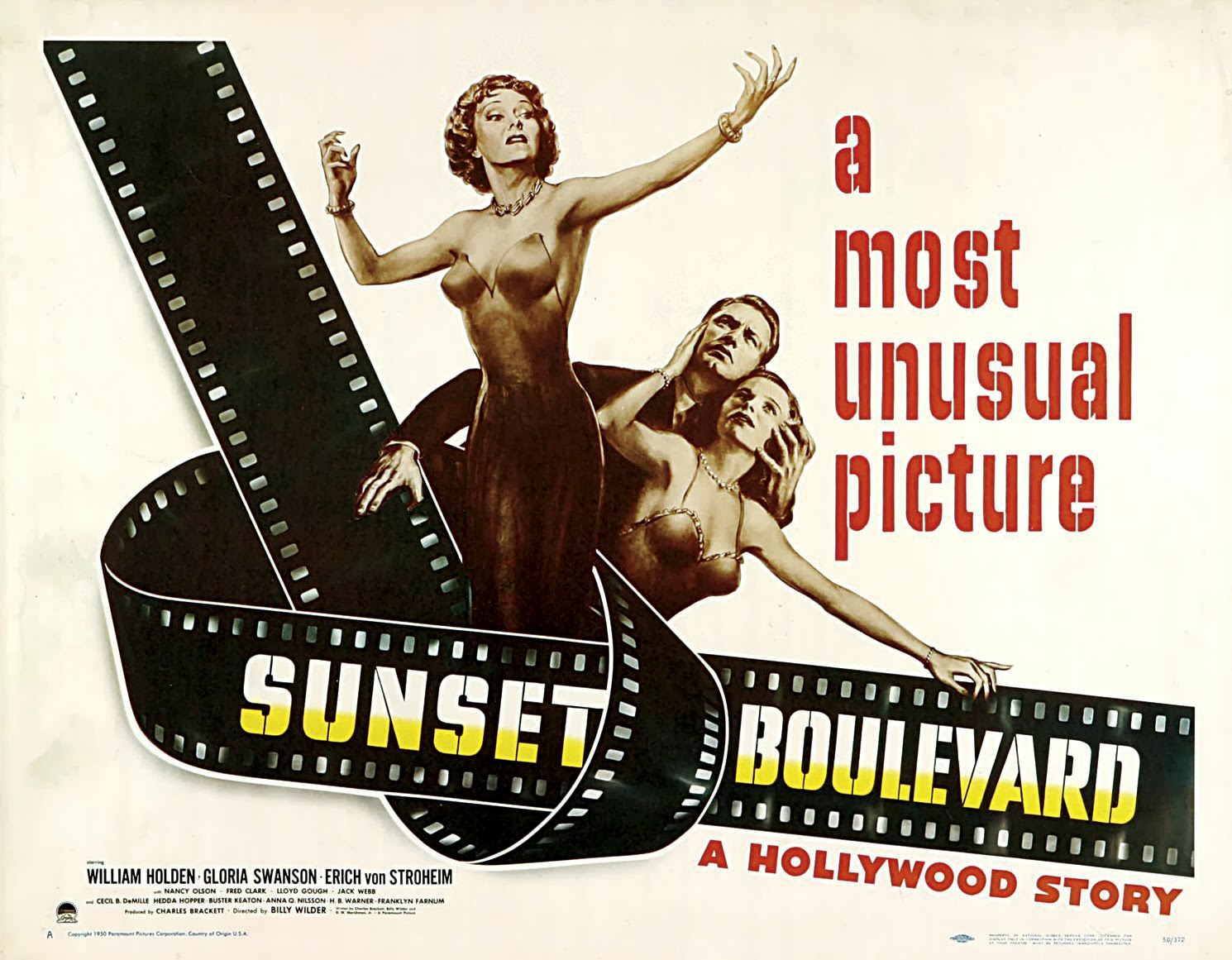 This was made, of course, during a time of immense political turmoil, and heightened levels of friction between competing societal ideals in the burgeoning, socialist Soviet empire, and the free-market capitalism models in the West. Ninotchka is stoic, unflinching in her pursuits, and not given to levity or frivolity, whereas Leon is the very embodiment of Western frivolity. Inevitably though, they reconcile their differences and fall madly in love. The film was a major hit, and would go on to inspire the script for the Broadway musical  Silk Stockings, which was itself adapted into the 1957 film directed by Rouben Mamoulian.

Wilder went on to bolster his reputation with the script he co-wrote alongside crime writer Raymond Chandler for the noir thriller Double Indemnity (1944), and achieved even greater fame for writing and directing the ultra-self-reflexive Sunset Boulevard (1950). 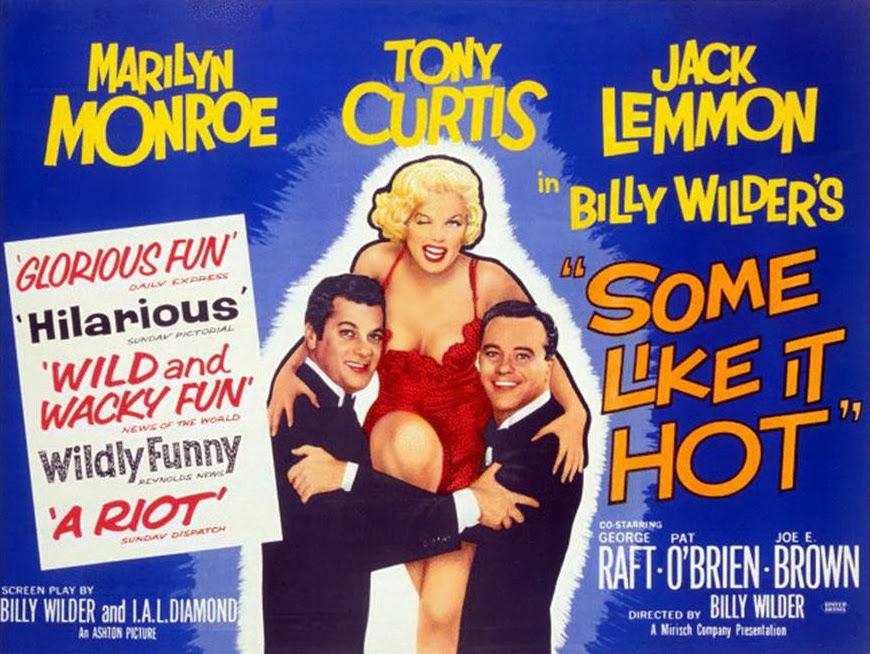 But many fans will remember Wilder best for a series of romantic comedies he did in the 1950’s, most notably, the comedic masterpiece Some Like it Hot (1959). The film features Tony Curtis and Jack Lemmon as two wayward musicians in Chicago who find themselves fleeing from the mob after they bear witness to the St. Valentine’s Day Massacre. They disguise themselves in drag, and hitch a train cross country with an all-female jazz ensemble. Both of them fall in love with the band’s singer, Sugar Kane (Marilyn Monroe). It feels dated in the very best way possible -- it’s the distillation of everything that is charming and effective about overtly-stylized romance films from Hollywood’s golden era, and the script for that film is so dense with jokes. If you only ever see one of Wilder’s films, this has got to be the one. It’s regarded by many critics, including Roger Ebert, as one of the best comedies ever made. And if you haven’t already seen it, you might consider cozying up tonight, as you can stream it in its entirety through sites like Directstartv.com and Hulu.

Wilder was a true master of his craft, and his work invokes a certain warm, fuzzy nostalgia that no other filmmaker can even come close to competing with.


Guest blogger, Kate Voss is an entertainment blogger from Chicago. A romantic at-heart, she will be delighting in the classical works of Wilder and Frank Capra this Valentine's Day. You can find her on Twitter at @Kateevoss.

Posted by Stephen Reginald at 6:15 PM