2015 Turner Classic Movies Film Festival: Tips for next year and beyond

As noted in previous posts, Turner Classic Movies Film Festival was a wonderful experience, beyond this first-timers expectation. There were so many things going on at one time that it was difficult to decide what to do. In spite of being a newbie, I managed to see 16 movies in four days and have the red eyes to prove it! I learned a lot from this first experience and I’m already planning for next year. I want to make sure I experience as much of the festival as I possibly can. Below are some suggestions for those planning on coming next year.

1. Read as much as you can about the festival from the TCM Web site. The schedule is posted about three to four weeks before the event, but you can start planning who you would like to see in person—special guests are announced before the movie schedule—and whether or not you want to attend opening day (Thursday) or get a three-day pass (Friday, Saturday, and Sunday). 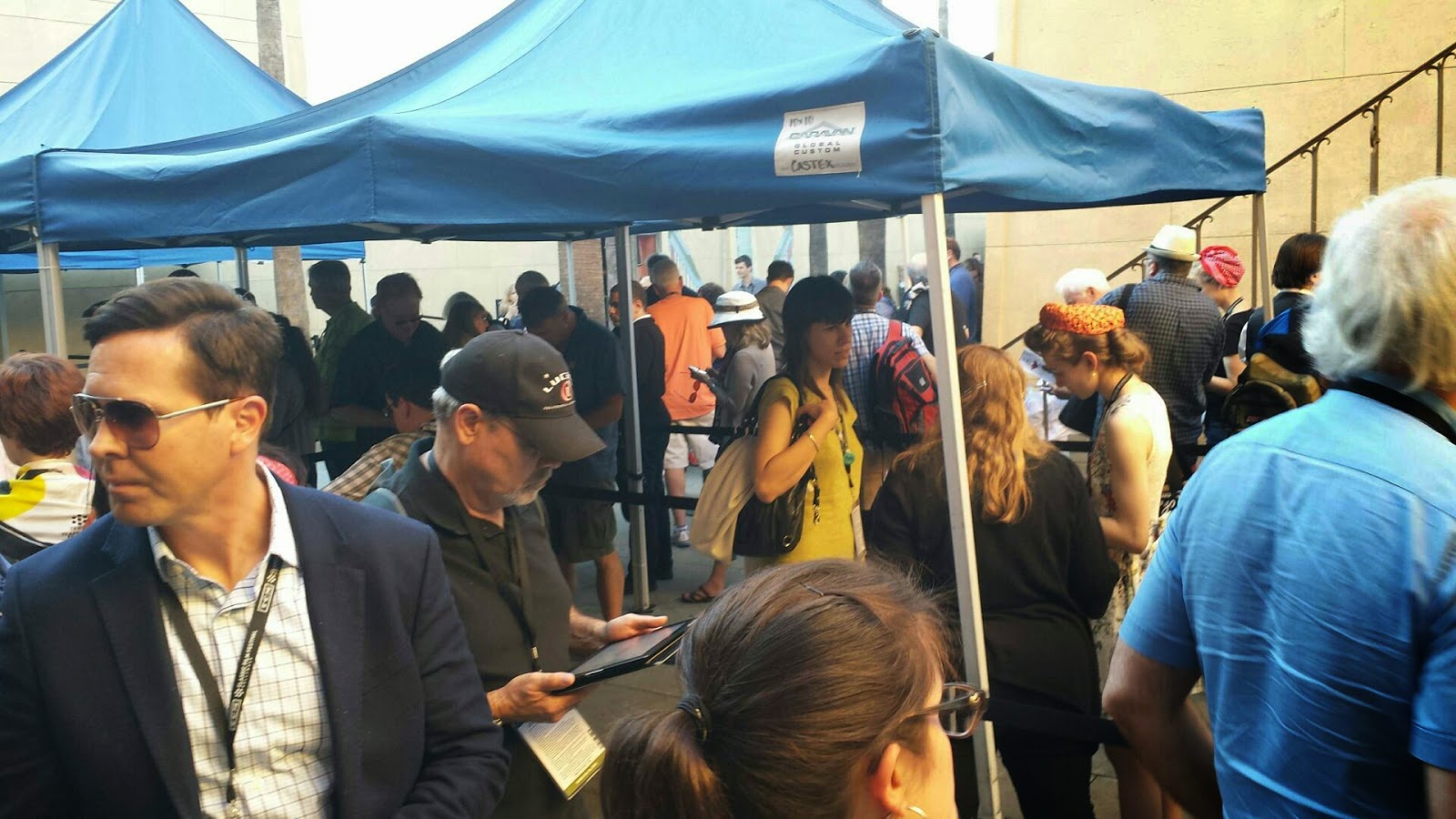 2. Find a hotel within walking distance of all the major venues. And your hotel doesn’t have to be too fancy; it just needs to be clean. My hotel had a lovely swimming pool and a nice exercise room—never used either of them. Remember, you’re attending a film festival, you won’t have time for the pool.

3. Plan out what you’re going to see in advance of the festival. Try to be flexible. You’ll probably be able to get into all the events you want to, but some venues are smaller than others, so you may find some films “sold out.” 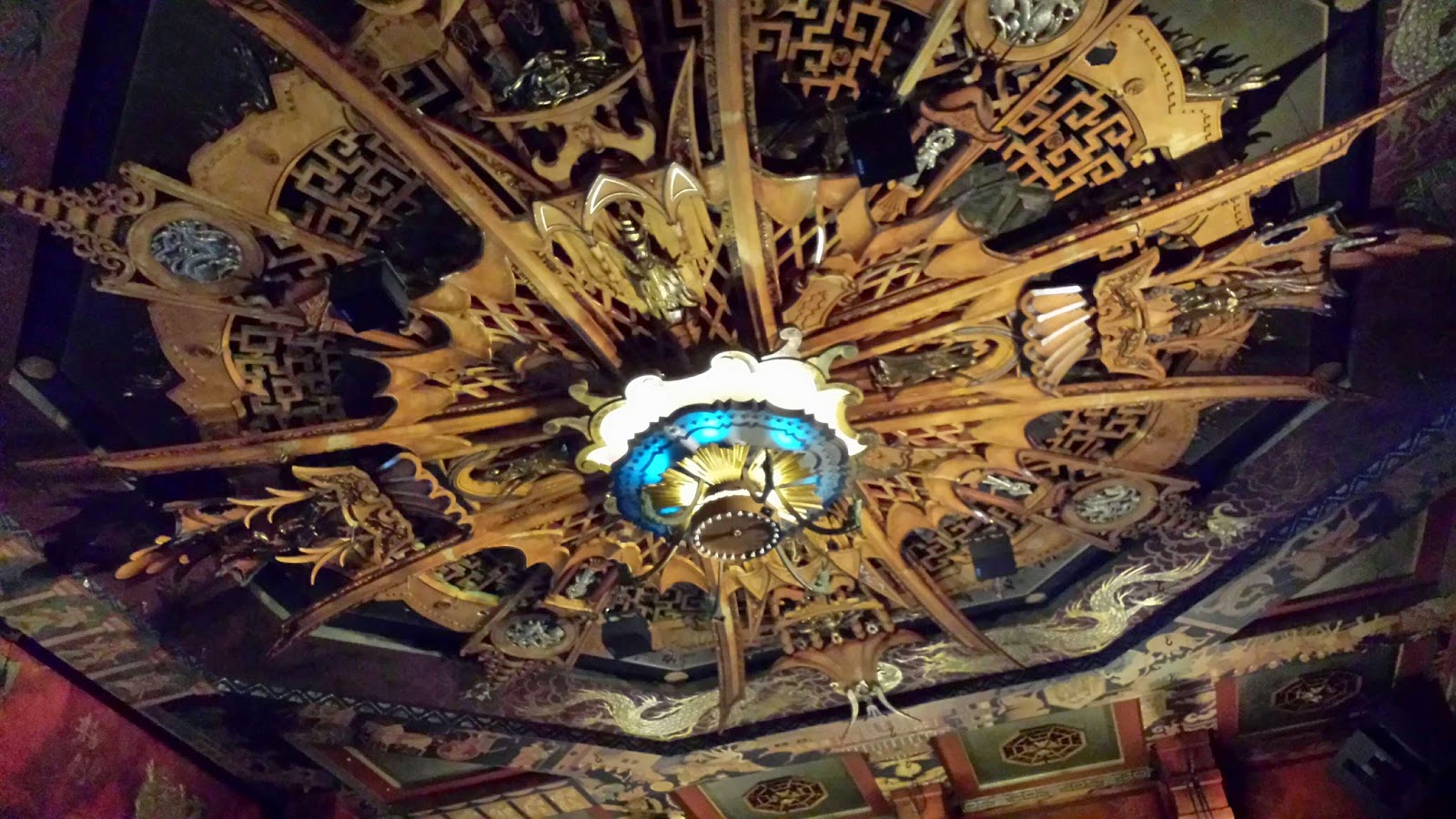 4. When you arrive, you should try and time how long it takes you to get from your hotel to Hollywood Blvd. Then you should time how long it takes to walk from venue to venue (based on what you’re planning to see). All are within walking distance of each other, but events are stacked back to back and it may be tough getting to your next event on time if they’re on opposite ends of Hollywood Blvd.

5. Eat a good breakfast! There is so little time to eat at the festival. I never had more than two meals a day. The Chinese Multiplex serves hot dogs (not bad either) so that’s an option, but it can get expensive. I suggest you stock up on snack bars to eat in-between screenings when you’re hungry. That’s one thing I’ll be planning on doing next year. 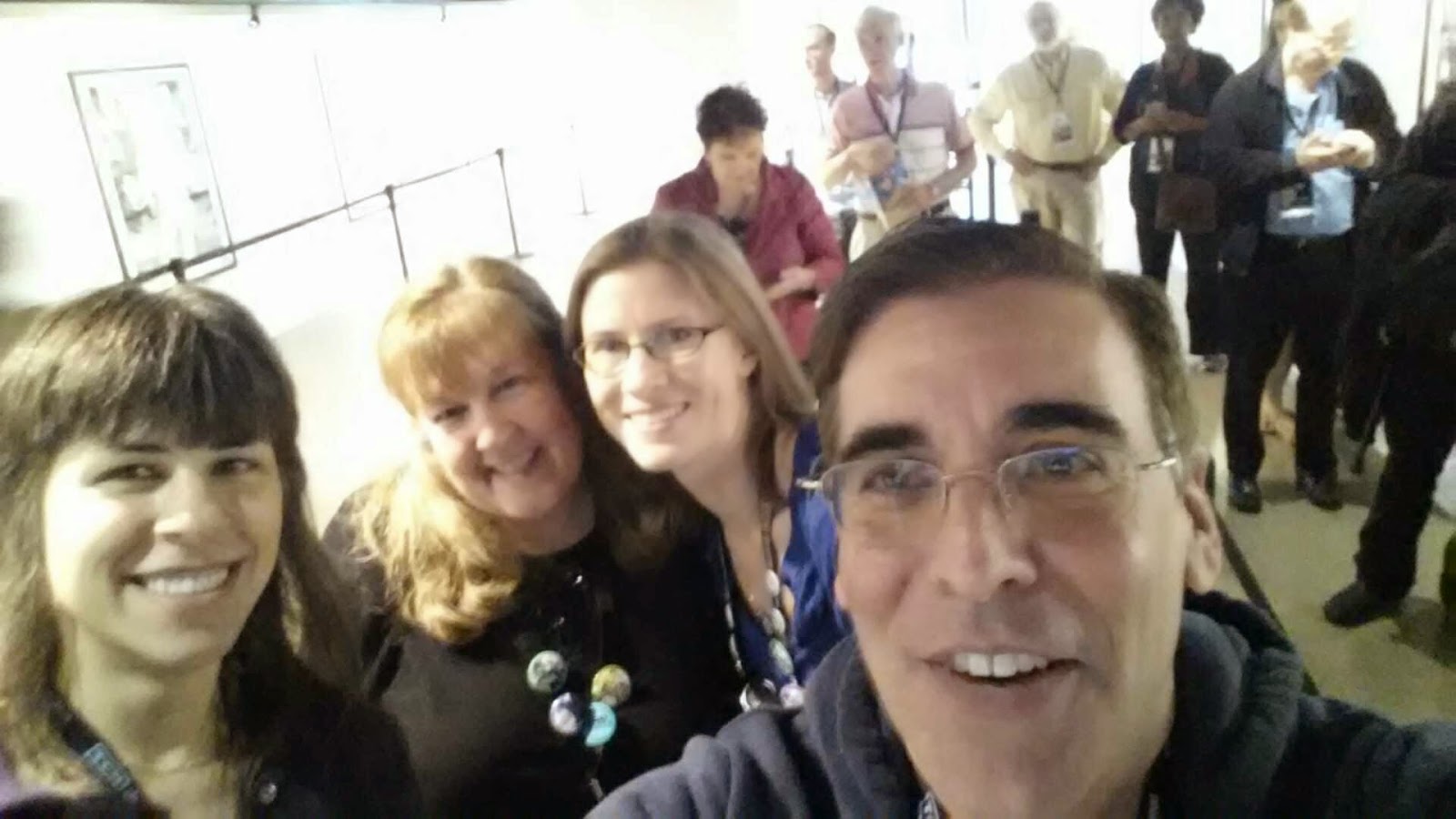 6. Bring a sweater or sweatshirt. It may be 90 degrees outside, but I found the theaters to be chilly. In fact they got progressively colder while the films were screening.

7. If you’re traveling by yourself, don’t be afraid of striking up a conversation with other attendees. You’ll find out quickly that you’re among friends. I mean where else could you say, “I’d no sooner do that than get into a rowboat with Gene Tierney” and everyone gets the allusion? Who knows you may make a friend for life or find a life partner. I've heard stories of people meeting at the festival who ended up getting married! 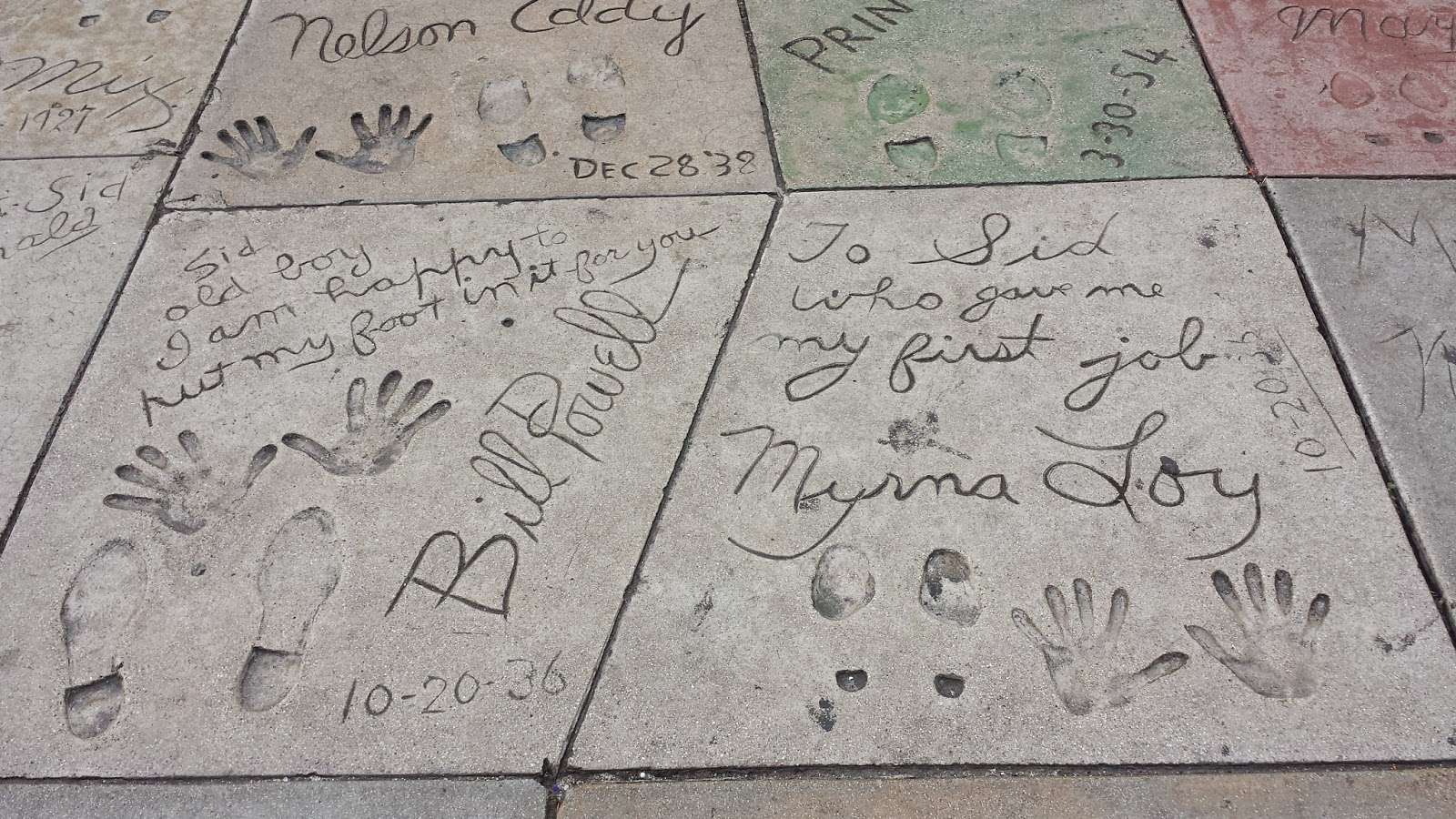 8. If you’re on Twitter or Facebook, be sure to meet up with your social media friends. I met people I had been friends with on Twitter for years for the first time and it was wonderful—probably the highlight of the festival for me.

9. Bring a camera! I know most smart phones have cameras, but if you want to take great pictures, there’s nothing like a good digital camera. I left my camera on the table at home this year and I could kick myself. I got some decent pictures with my phone, but for clear distance shots, you need a good, digital camera. 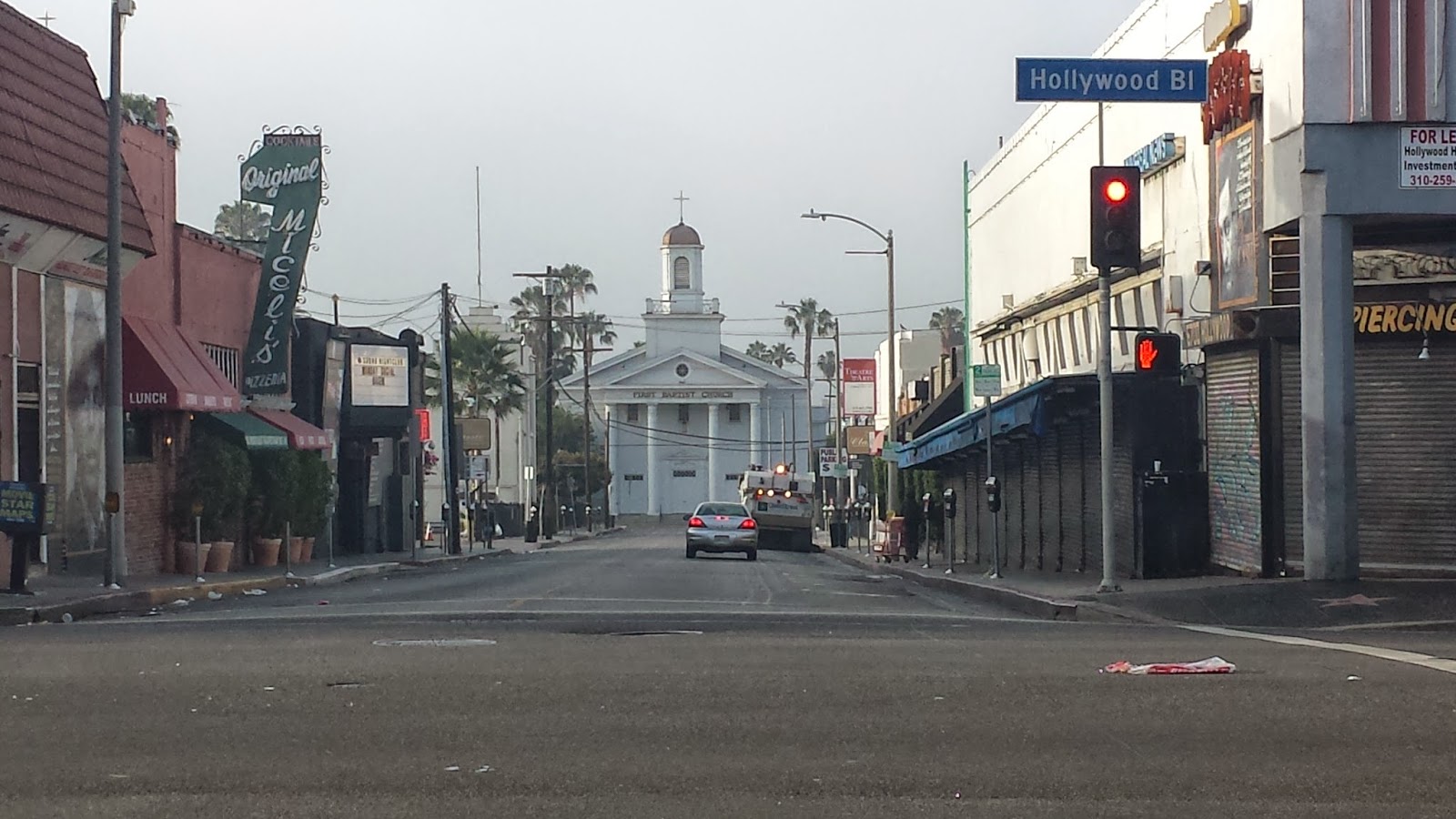 10. Bring a cell phone charger. You’ll find that your phone’s battery will wear down pretty quickly during the festival. I was constantly on Twitter, taking pictures and opening and closing apps all day—nothing drains a battery faster. I didn’t bring a phone charger, but my friend Kristina did and she let me use hers. I would have been up a creek without it. Thank you, Kristina!

11. If you have friends that have attended the festival, ask them about their experiences and if they would have done anything differently. Feel free to ask questions of your social media friends. I did and most were very helpful and pointed me to blog posts like this one with tips and suggestions.

Posted by Stephen Reginald at 8:28 PM