Screening of "The Little Foxes" at Daystar Center July 24

During the turn of the 20th century in the Deep South, the Hubbard family is fighting for control of a cotton mill predicted to earn them millions. Bette Davis stars as Regina who is more calculating and crafty than her brothers. Directed by the legendary William Wyler, The Little Foxes was nominated for 9 Academy Awards, including Best Picture. 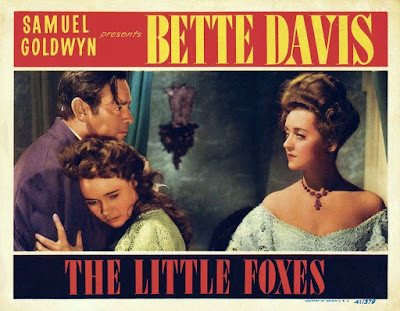 General Admission is $5. $3 for Students and Seniors. 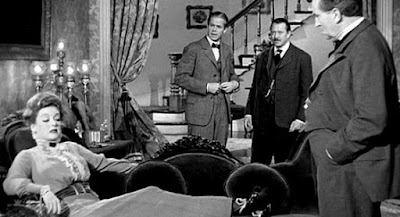 Stephen Reginald is a freelance writer and editor. He has worked at various positions within the publishing industry for over 25 years. Most recently he was executive editor for McGraw-Hill’s The Learning Group Division. A long-time amateur student of film, Reginald hosts “Chicago Film Club,” a monthly movie event held in the South Loop, for the past two years. Reginald has also taught several adult education film classes at Facets Film School, Chicago.
Posted by Stephen Reginald at 8:57 PM